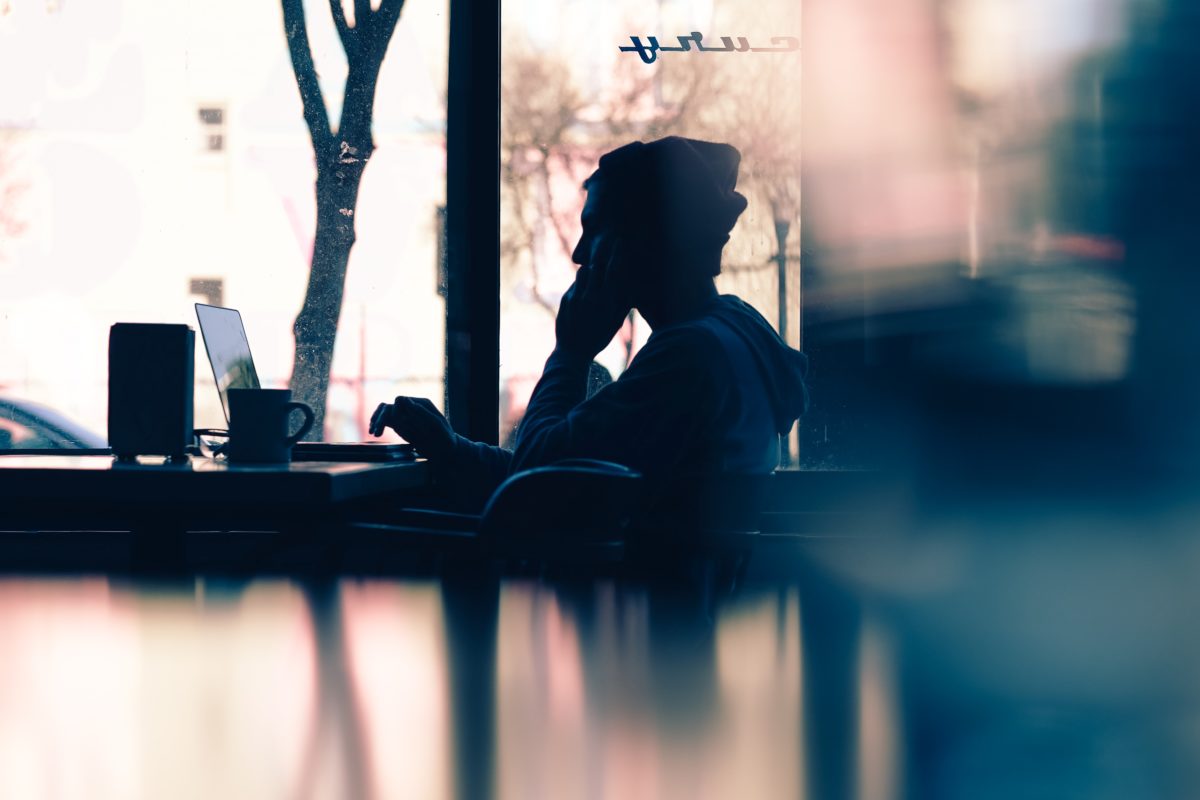 Understanding what motivates a scammer to commit fraud

In 2019, fraud is everywhere. Last year, Canadians lost approximately $121 million to fraudsters — and those are just the reported cases.

We’re taught to be wary of phone calls originating from unknown numbers, to be cautious when sharing financial information online, and of course, to hang up immediately on phone calls offering a free cruise to the Bahamas. And it seems as though the faster we crack down on one scheme, the faster these scammers come up with a new way to dupe innocent victims out of their hard earned dollars.

But where do these people come up with this stuff? What makes them tick? What makes somebody wake up one day and decide to steal from innocent people — and even their own employers?

Well, we know that fraud is a learned behaviour and this knowledge could be obtained from many sources – a disgruntled co-worker, members of the criminal element or social media, just to name a few.

The fraudster applies this unique knowledge either in their workplace or to dupe unsuspecting members of the public and when their schemes go undetected the criminal behaviour is perpetuated further.

Although fraud comes in many forms, the fraudster can generally be lumped into two broad categories:

Both involve dishonesty and deception but they come from different directions.

The con man is an expert at “reading” people and victimizes members of the public by using deceptive practices.

(Did you know that “con artist” is actually short for “confidence artist”?)

These fraudsters take advantage of people’s fears, gain your confidence in them, and can be very convincing when laying out their scheme. An example of this type of fraud would be the CRA scam that is making its way around.

The second category of fraudsters, and the one we are going to focus on below, are generally honest people who get caught up in a scheme for financial gain.

This type of person usually possesses some technical knowledge that they use to benefit themselves. An example of this would be a financial controller of a company who uses his or her knowledge of the business’ financial and record-keeping process to steal funds and then manipulates the record to hide the crime.

These kinds of fraud cases typically share three ingredients that make up what is known as “The Fraud Triangle”: pressure, opportunity, and rationalization.

These are the three main factors that contribute to an individual’s decision to commit a fraud:

The motivation to commit a fraud is generally linked to an experience or feeling of being under pressure. At the moment of deciding to commit a crime, most fraudsters are facing financial difficulties or living extravagantly and beyond their means. These factors can sometimes be enough to convince them that what they are doing is justified. This pressure is what can turn a “wholesome family man” into a criminal.

Opportunity is “the means by which the individual will defraud the organisation.” This could be as obvious as a retail employee removing the security tags from a product and putting it in their bag before leaving at the end of a shift or could be as complex as creating false vendor accounts or orchestrating a sophisticated “lap” using a company’s accounts receivable.

The fraudster will use this opportunity (and their inside information and advanced knowledge) to take advantage of victims or their employers to commit fraud.

The final factor in The Fraud Triangle is rationalization. When asked why they did it, the fraudster is usually able to justify their actions in their mind by painting themselves as the victim.

To justify the fraud, they may convince themselves that they have been wronged by their employers, telling themselves and even later telling detectives, “I haven’t had a raise in years” or “I work a lot of overtime and my boss doesn’t appreciate me. He owes me!” Others tell themselves that they are just “borrowing” the funds and will return them later.

The effect of continually rationalizing their behaviour usually results in the fraud going on for a much longer period than originally planned.

For some honest individuals faced with financial pressure, the decision to commit fraud or not can become a slippery slope. And what was meant to be just a one-time crime could turn into an ongoing scheme that lasts years. But by understanding the mindset of a fraudster, we can better protect ourselves and others from becoming victims — and prevent potential fraudsters from stepping into dangerous territory.