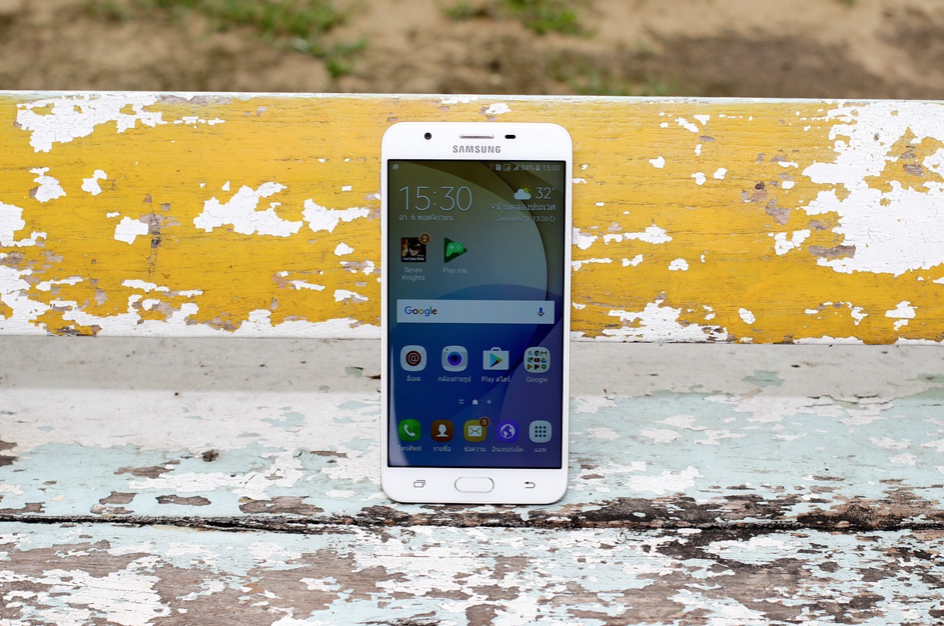 1994 marked an important year in the development of mobile phones as the first smartphone, created by IBM, was released. Now, 25 years later, smartphones, TV’s and computer operating systems are advancing faster than we can keep up with, causing consumers to always be looking for the newest programs and updates to stay slightly ahead of advances in technology.

Smart TV’s and mobile devices have allowed users to be able to stream and share content on an unprecedented level. It is estimated that by 2020 the total amount of data will be 44 trillion gigabytes. With all of this big data, it is no wonder that cybercrime is on the rise, as people are attempting to obtain personal information and gain access to records and accounts. The CIA fell victim to cyberfraud as seen in the leak of 8,761 documents earlier this week, believed to be circulated by a former contractor.

Wikileaks, known for sharing leaked content, particularly concerning government agencies and classified information, released the files on March 7th. The leak, nicknamed “Vault 7,” is a part of a larger database of information titled, “Year Zero.” The leaks share how the CIA can obtain information from both Apple and Google smartphones, popular operating systems and mainstream website browsers, before the information is encrypted. What is causing many people concern, however, is one program called “Weeping Angel.” This program is designed to place a smart TV in “off mode,” and then record and relay information back to the CIA without the owner of the TV’s knowledge. According to the documents released by Wikileaks, this is just one way that the CIA is using personal devices to collect data.

Since this information has been released, the CIA’s method of collecting data has come into question, causing many to reflect back to Edward Snowden’s release of classified information from the NSA a few years ago. Companies and individuals are also reacting to the news, as many are now researching, installing and fixing programs, to protect themselves and users.

Through this release of documents, we are reminded of how important it is to protect your personal data and complete research on the products that we are purchasing. To help companies who manufacture these products safeguard their users, WikiLeaks founder Julian Assange is choosing to release certain information to them so that these products can be altered and released to the public. There are a few things that individual users can do as well, to protect as much of their information as possible.

Technology has allowed incredible advancements to be made, affecting both our personal and professional lives. We have more information at our fingertips than ever before, but with that comes certain security measures that should be followed. The recent leak of the, now known, “Vault 7” documents is a good reminder of the information that can be found on connected devices and online platforms, and hopefully, will make a huge change in how companies can ensure the protection of user-data.

If you have any questions about how you can protect your information or are concerned that you have been the victim of a cybercrime, please contact us today.