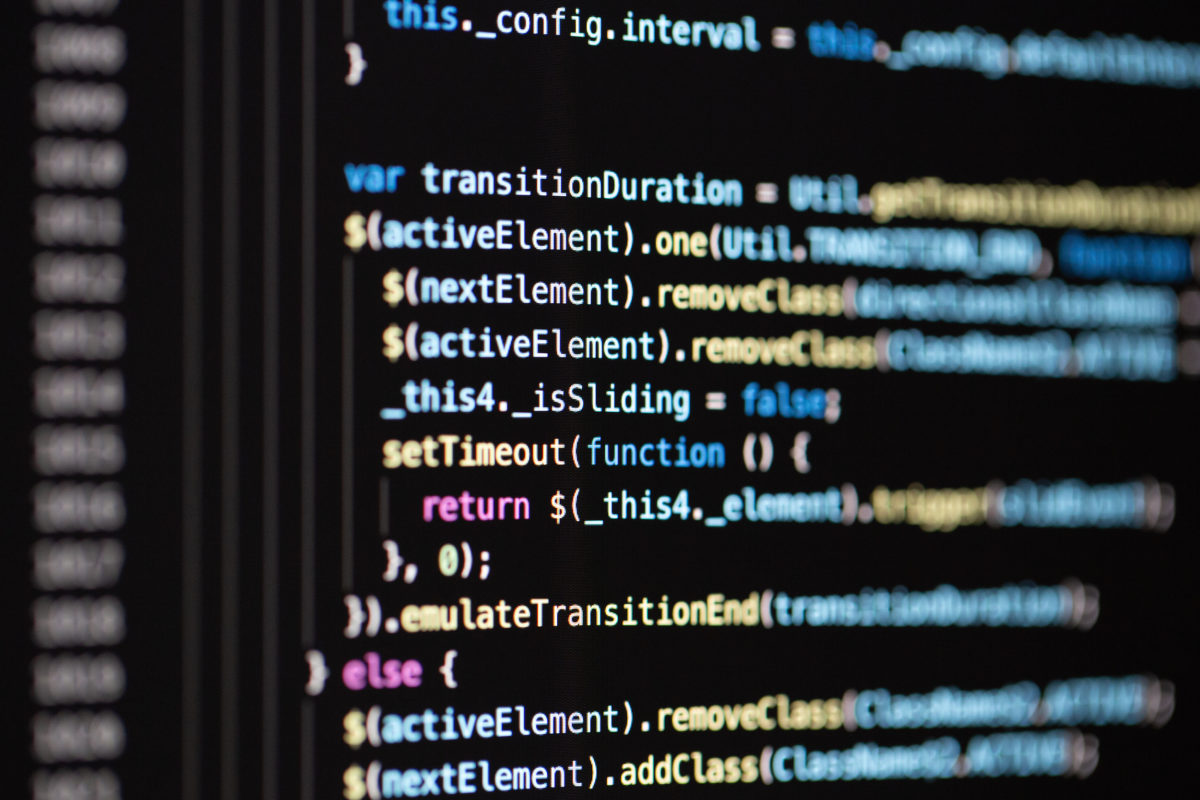 The future of AI and its role in the investigative process

Data is no longer just for scientists and analysts. These days, data is everywhere and being used by everyone. Data and the use of artificial intelligence (AI) have become such a huge part of our daily lives that we don’t even realize they’re being used.

Whether we are mapping out our next big road trip to checking out some recommended purchases while shopping online, we are constantly taking advantage of data algorithms being built in real-time. And personal robots like Siri, Alexa, and Cortina have become so efficient at understanding our needs that they can now predict them before we even have to ask.

And while most people have come to accept the type of data we’re using, we often forget about the personal data we are giving up. There are currently one billion people actively using Facebook, and even though we’ll all tune in to watch the latest Facebook data scandal unfold on the news, we continue to use the app.

Meanwhile, more than 26 million people have given a sample to consumer DNA testing companies, eager to discover more information about their ancestry and family history. But while more data is collected from excited participants around the world, I can’t help but wonder what else that data is being used for.

For many people, data sharing and a lack of privacy simply comes with the territory of living in the digital era. Many others would argue that this type of wide-ranging data usage is being used by those with evil intentions, but the optimist in me wonders how data and artificial intelligence could be used to detect or even predict incidents where criminal activity has occurred or is likely to take place.

In addition to marketing, advertising, and consumerism in general, AI is also being used to fight the bad guys: hackers, fraudsters, and identity thieves. Here are a few ways AI is being used to prevent fraud and fight crime.

As AI continues to permeate every corner of the tech world, it is also making its way into banking and finance.

By tracking your spending (and saving!) activity, AI builds a database of information. And for a large number of years, the use of this data has allowed algorithms to identify fraudulent activity. “Banks and financial institutions are able to automate the analysis of their customers’ behavioral patterns for any signs of abnormality, giving them the ability to identify and flag fraudulent activity in real-time.”

If you’ve ever had your credit card compromised due to “suspicious activity”, you can most likely thank AI for identifying an unusual pattern.

Now, AI is being used to not only identify fraud, but prevent it.

According to Raconteur, machine learning has become so efficient that it “hasn’t just improved defences, it has remodelled security with its ability to detect threats in real time and accurately predict emerging threats.”

Some tech startups are using AI to identify possible vulnerabilities in a company’s cybersecurity, which is helpful in identifying possible risks, and others are taking it one step further. A company called CYR3CON is “utilizing AI to actually predict what attacks are likely to happen.”  The AI programming correlates a wide range of patterns and behaviour from known hackers on the dark web to predict their next move and protect the system before anything happens.

Well, one of AI’s greatest strengths is its ability to identify patterns. And after 39 years working in criminal investigations, I know that humans love to behave in patterns. As such, AI is an obvious complement to the investigative process.

The collection and analysis of data is one way to use AI to aid the investigative process. AI can accelerate the processing of information by collecting data, from social media or from a victim’s mobile phone, for example. By highlighting patterns in the victim’s communication or collecting information from their photos, the analysis of this collection of data can become more manageable for detectives.

And that’s not all. AI can be used for a wide range of applications, such as “gunshot detection, improving security camera footage analysis, prediction of future crime spots and predicting who will commit crimes in the future.”

But where does it stop? What if it makes errors? And don’t some circumstances require a human touch? Can we expect AI to replace humans at work altogether?

The future of AI

Perhaps we just aren’t there yet.

It’s going to be a long time before AI cybersecurity and crime detection programming can completely replace a human being’s expert touch. Breathe easy detectives, accountants, and finance pros: your jobs are still safe. For now.